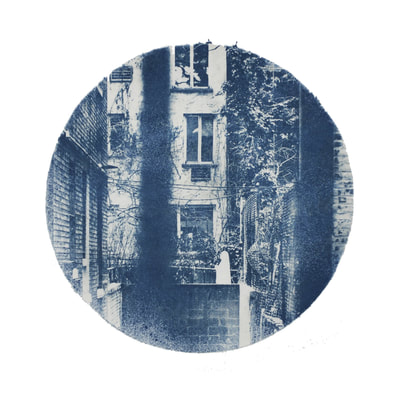 Eyes of the other: NYC

​My work is often void of people, although very much about people; investigating and exposing behaviours. Spending 4 months living in the Chelsea district in New York City I found it difficult to find a quiet and private space. I became interested in how residents of NYC responded to public spaces, and their often very public, private spaces. These works are my response as the observer; the Other.

​Returned home to Queensland this series is a work-in-progress as I work through all my images from NYC and begin to print.